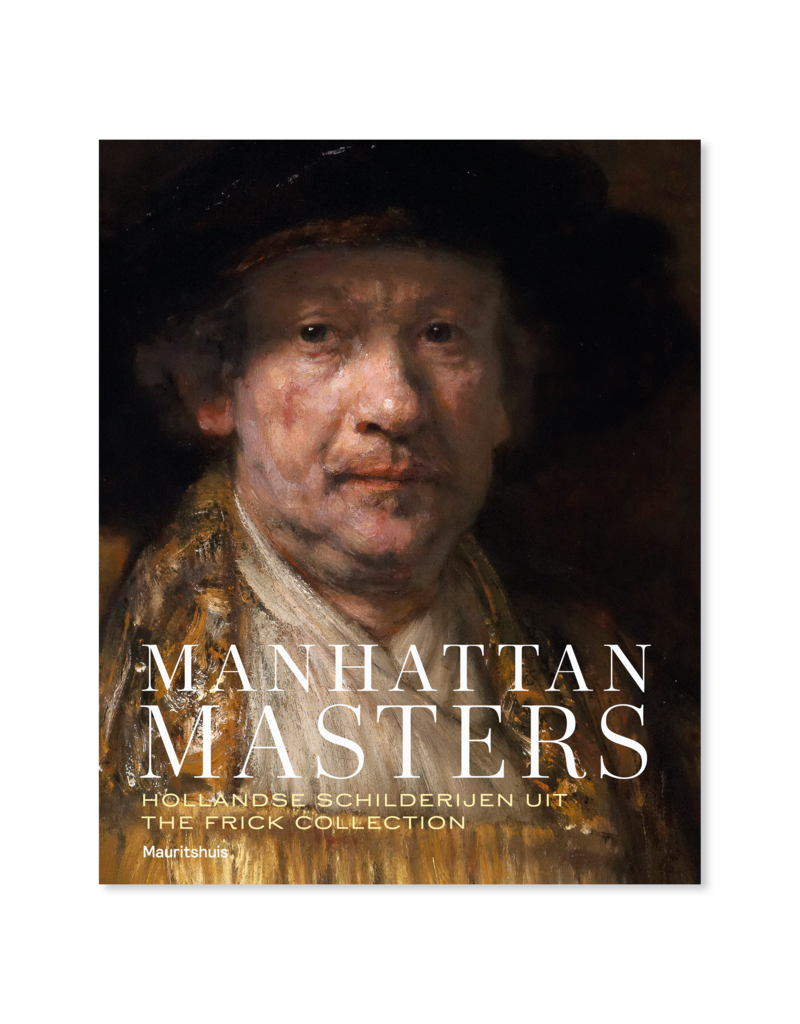 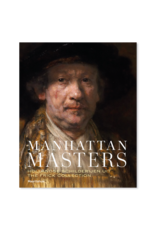 In Manhattan Masters the 200-year-old Mauritshuis presents Dutch paintings from The Frick Collection in New York. This celebrated collection is usually on display only at the former residence of the wealthy collector Henry Clay Frick (1849-1919), so it is exceptional to have a selection on display in The Hague. The Frick Collection opened its doors to the public in 1935. Since then, it has gained a reputation as one of the most beautiful museums in the world, whose high-quality holdings include paintings, sculptures, objects of applied art and works on paper by the protagonists of European art history.

This book, published to accompany the exhibition, focuses exclusively on Dutch paintings of the seventeenth century and features outstanding works by renowned artists of that period, including Rembrandt, Vermeer, Hals and Ruisdael. Their paintings are discussed as part of the larger story of the genesis and evolution of The Frick Collection, which took shape in the late nineteenth and early twentieth century - a Gilded Age in which the wealthiest Americans vied to possess the most beautiful art treasures of Europe, Dutch paintings of the seventeenth century were among the objects most sought after by Frick and other American collectors.

Add your review
0 stars based on 0 reviews
Add to wishlist / Add to comparison / Print
By using our website, you agree to the usage of cookies to help us make this website better. Hide this message More on cookies »