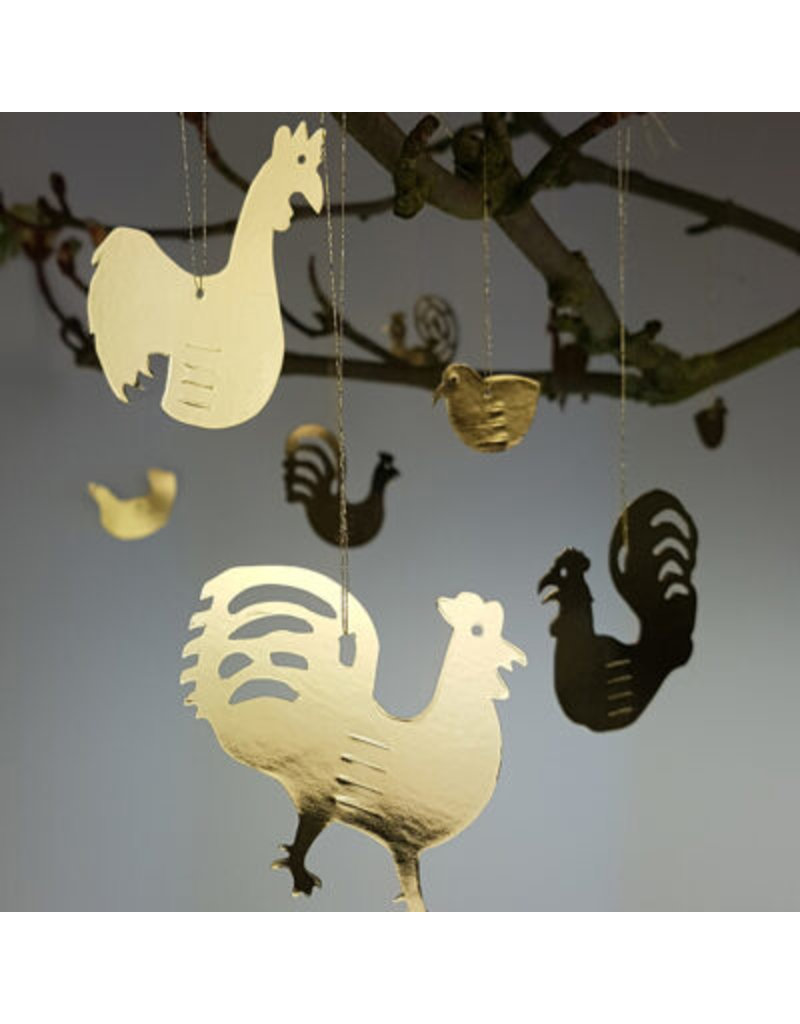 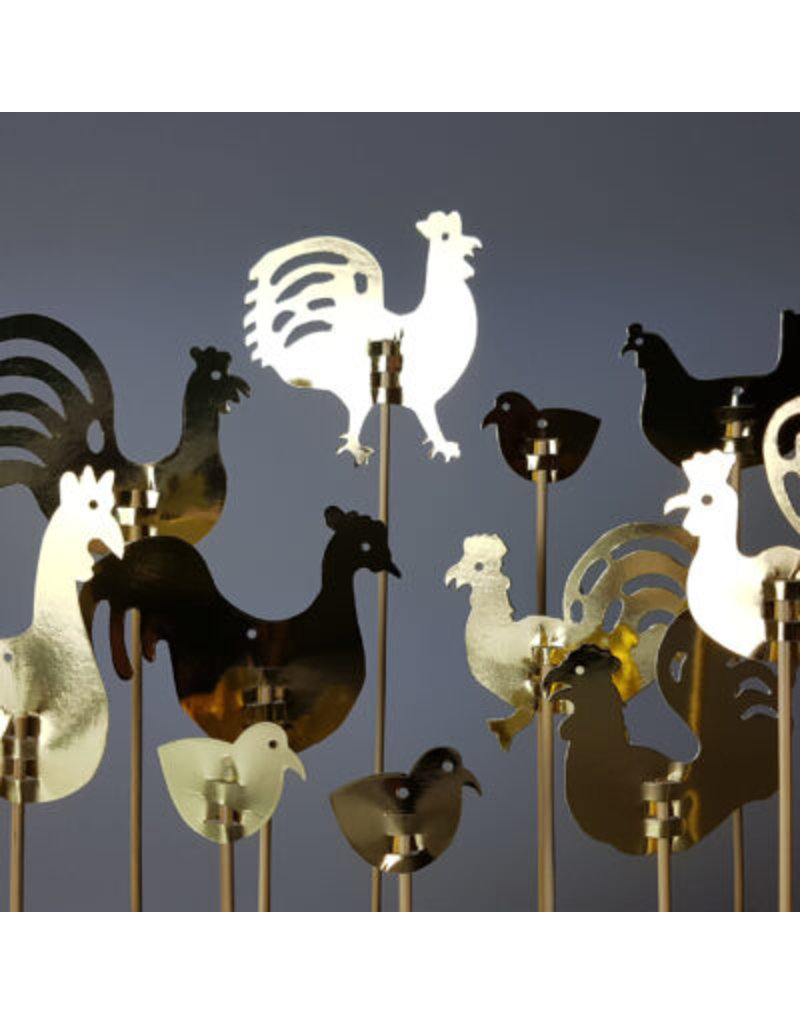 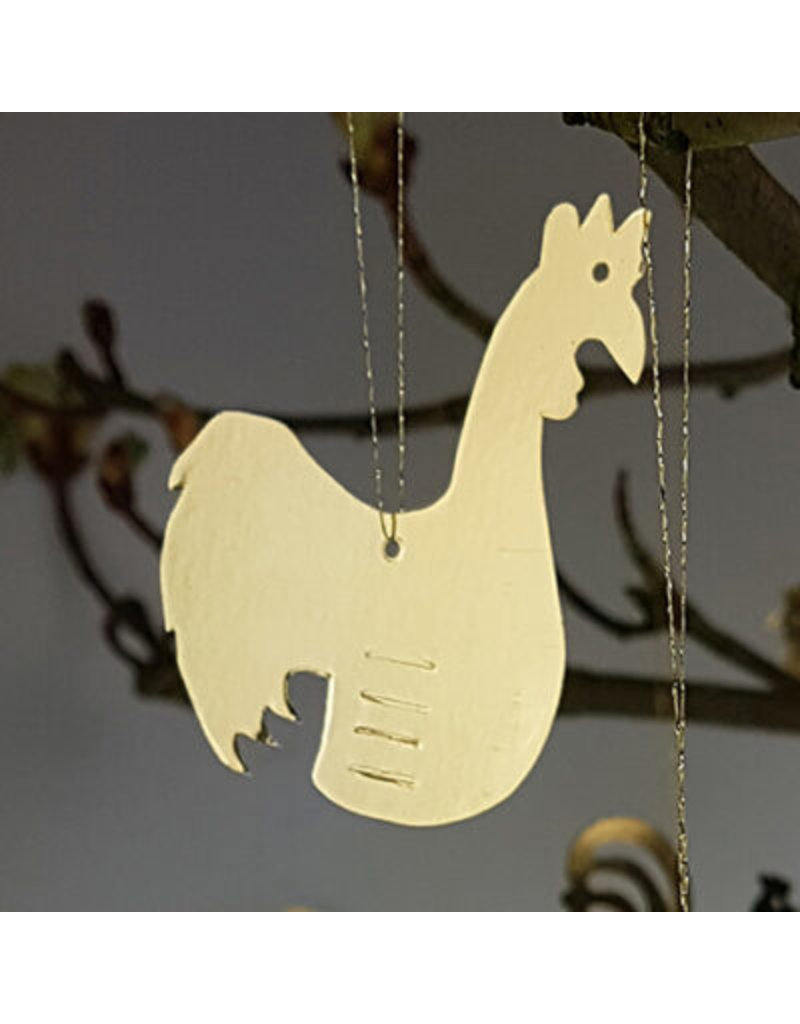 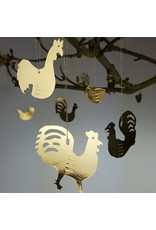 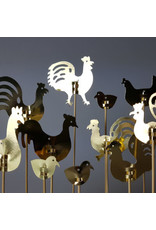 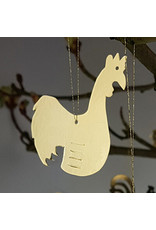 Wind vanes have been around for 2000 years. The Roman architect Vitruvius wrote about a weather vane on the Tower of the Winds in Athens.
A real tower rooster appeared in the 9th century when Bishop Rampertus of Brescia had a bronze specimen placed on his church tower.
The rooster was traditionally used as a symbol of vigilance. Later it took on a Christian meaning.

Hang the roosters on a string or put them on a little stick.

(String and sticks not included) 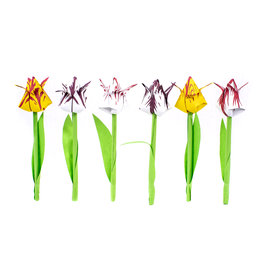 Dutch tulips made of paper to fold yourself
Add to cart
Dutch Paper Tulips
€9,95 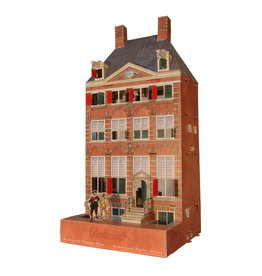 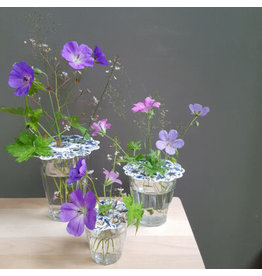 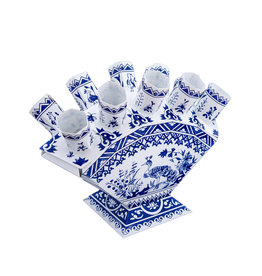 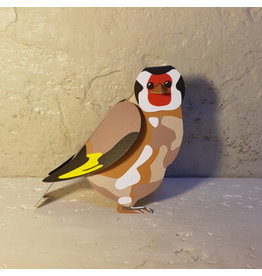