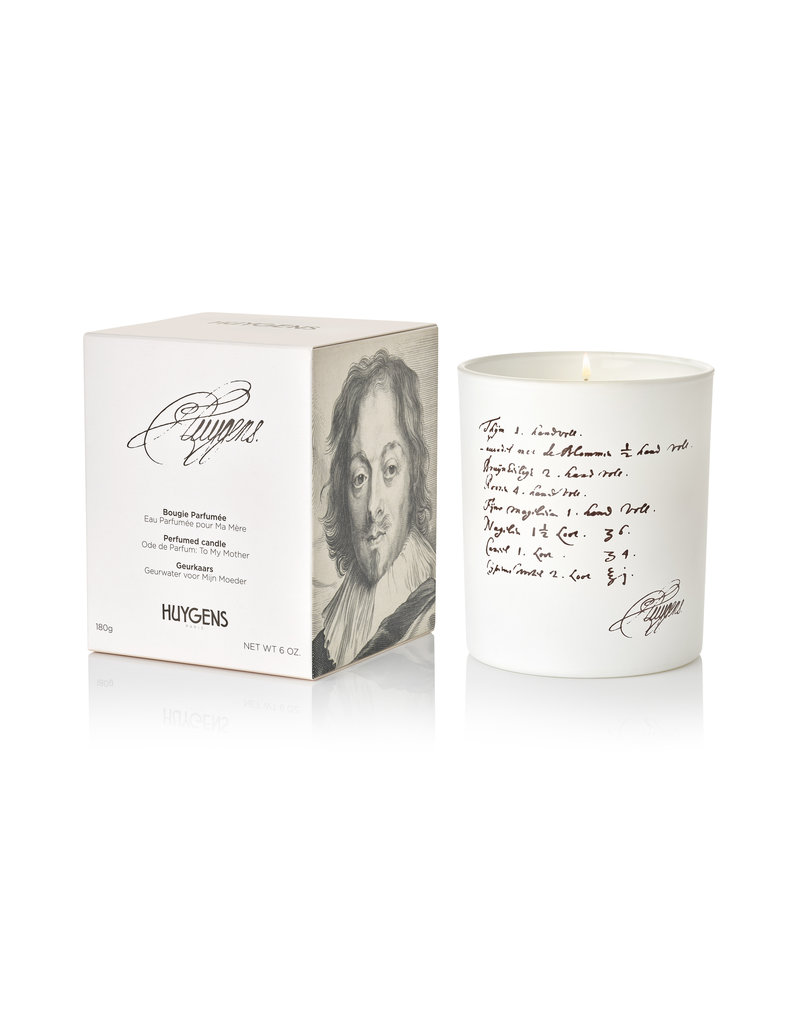 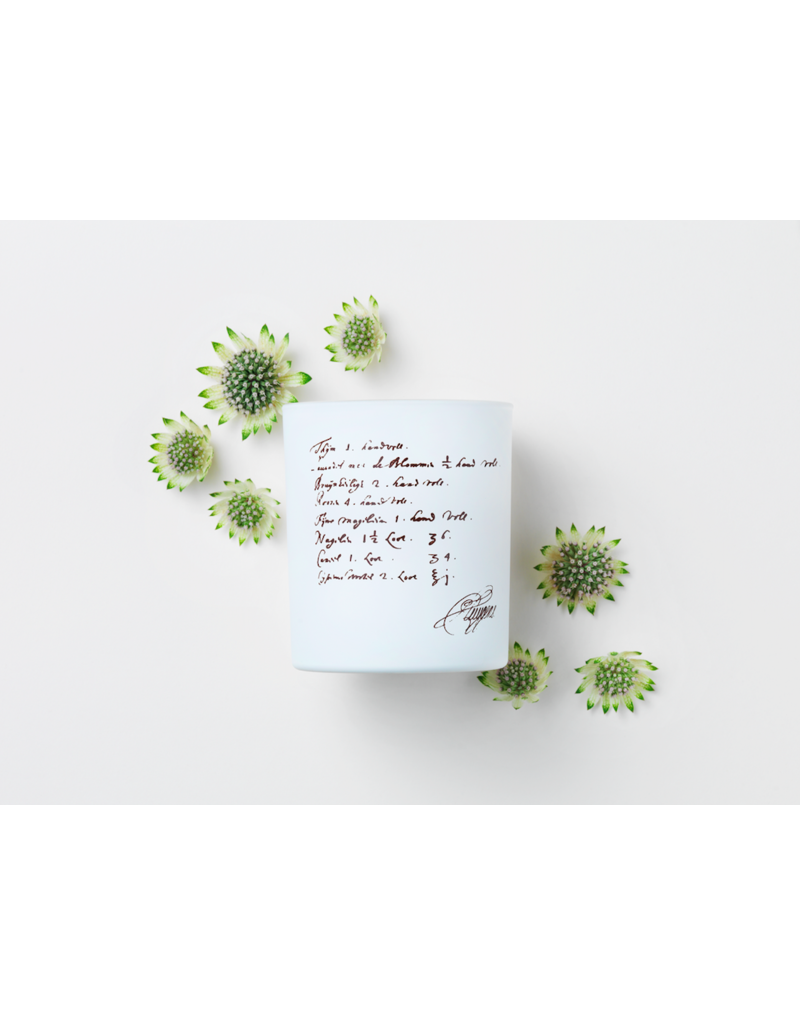 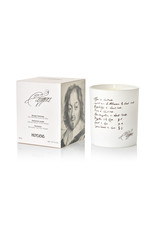 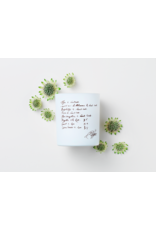 This wonderfully scented candle symbolizes the scent of the Golden Age. Constantijn Huygens also had a passion for scents. One of the fragrances he designed has been reconstructed from a recipe he made himself. In collaboration with the cosmetics company HUYGENS PARIS  and Marypierre Julien, perfumer at  Givaudan, who re-created the fragrance, you can now also experience this fragrance.

Constantijn Huygens (1596-1687) was a true homo universalis: he was a poet as a politician, but also a perfumer. He created more than 150 individual fragrances whose recipes have been hidden for centuries. This tribute to his mother dates from around 1635. His handwritten recipe adorns the candle holder: thyme, lavender, water mint, rose, marjoram, cloves, cinnamon and cypriol.

Add your review
0 stars based on 0 reviews
constantijn Huygens / geurkaars / kaars
Add to wishlist / Add to comparison / Print
By using our website, you agree to the usage of cookies to help us make this website better. Hide this message More on cookies »