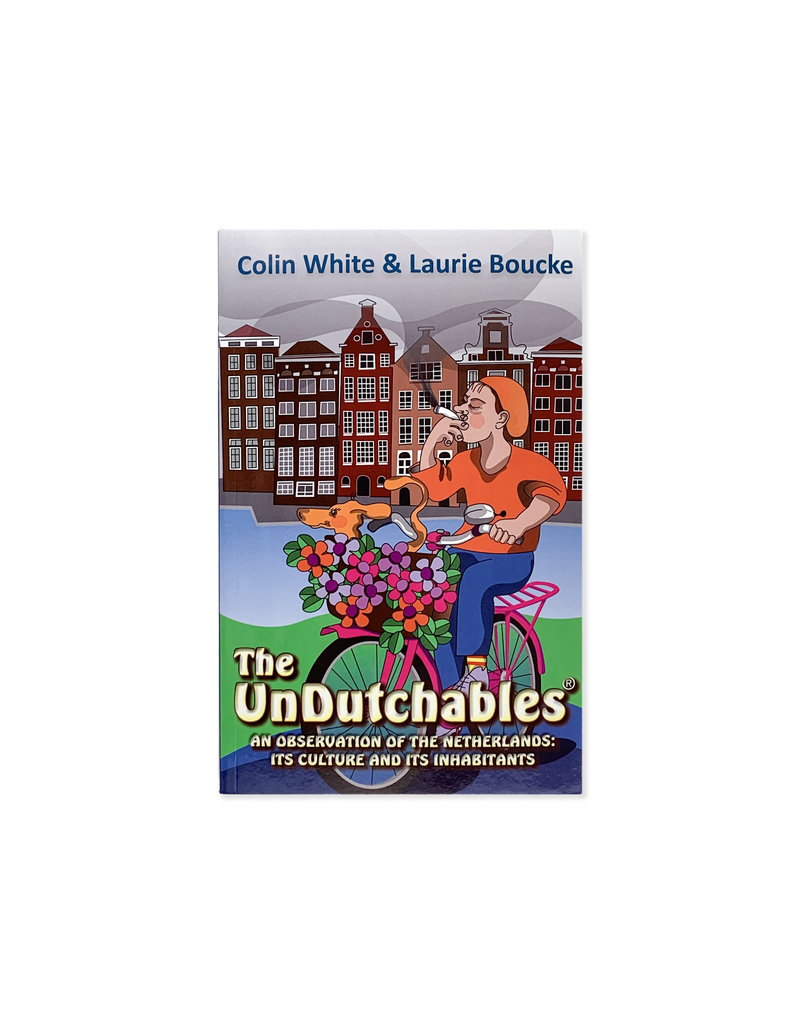 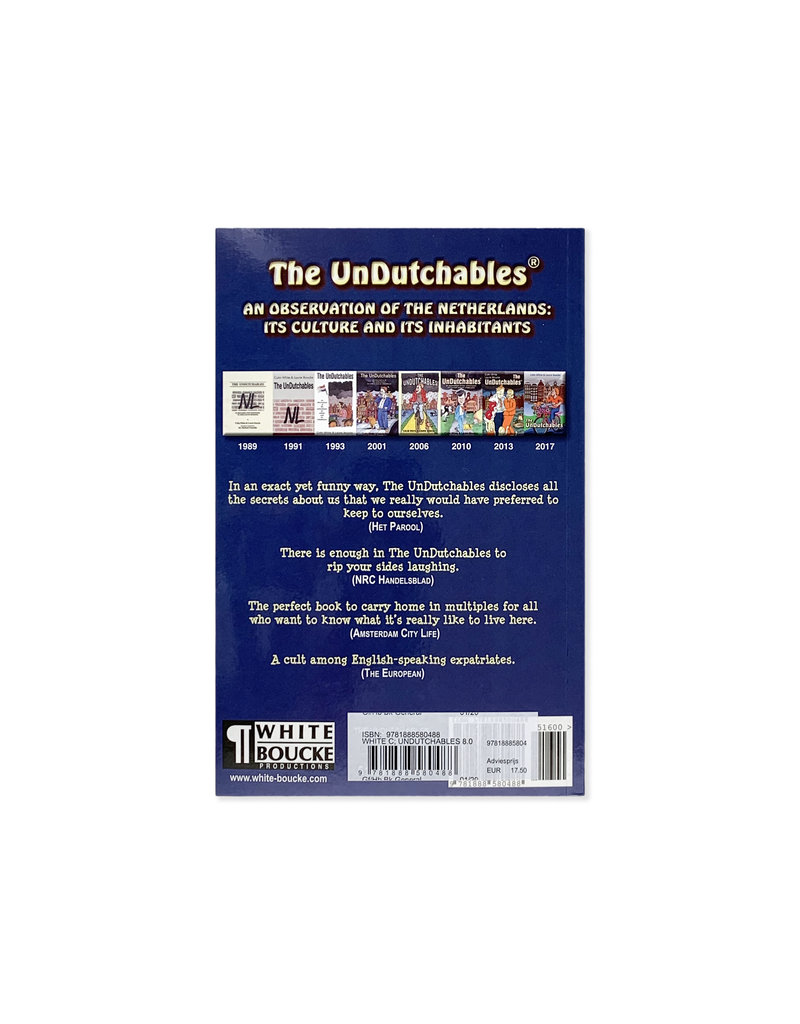 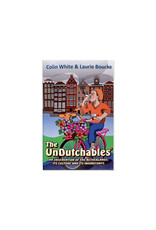 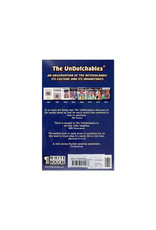 When first published, we declared the book to be an impressionistic view of a certain side of the Dutch as it is often perceived by visitors to Holland. In the ensuing years it has brought much laughter to its readers and enabled many to vent their frustrations through joking. This book is thus not a dry, scholarly offering. Rather, it is offered as a pro-Dutch, fun yet irreverent expose. Thanks to their spirit of openness, the humour has resonated well with most Netherlanders.

Although much of the book clearly concerns contemporary Dutch life, certain national traits have been around for centuries. The book is biased towards the urban environment, especially Amsterdam. However, in traveling through the countryside one finds that many of the same things, perhaps In a more peaceful setting and at a slower pace, but fundamentally the same traits: commercial cunning, cosy homes, moralizing, compromise and consensus, straightforwardness; and so forth.

Many readers view this book as a survival kit for expats.

Title: Undutchables, the - An observation of the Netherlands: its culture and its inhabitants

Number of pages: 296 with B/W illustrations 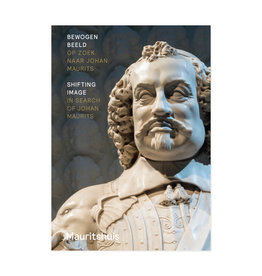 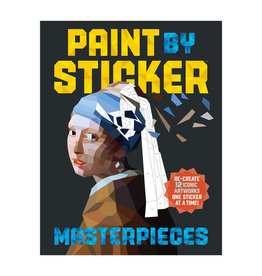 Make with Stickers the most famous masterpieces.
Add to cart
Paint by Sticker Masterpieces
€16,95 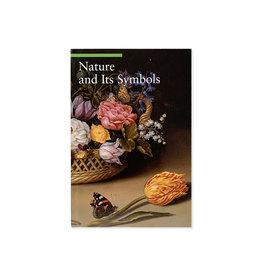 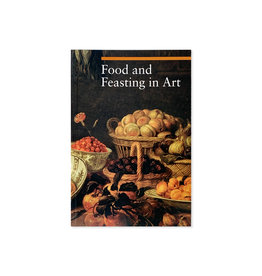 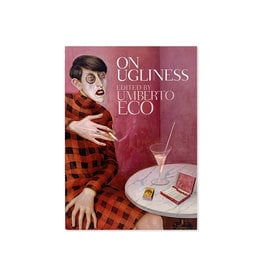 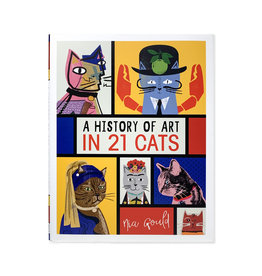 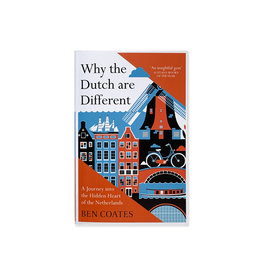