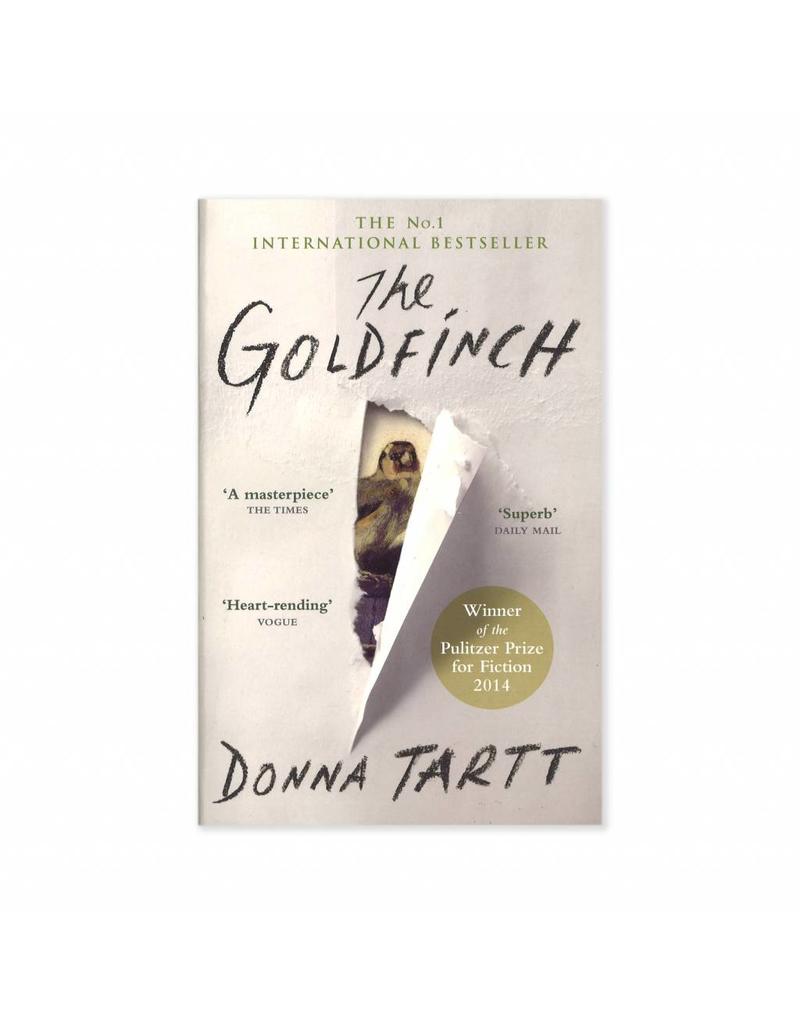 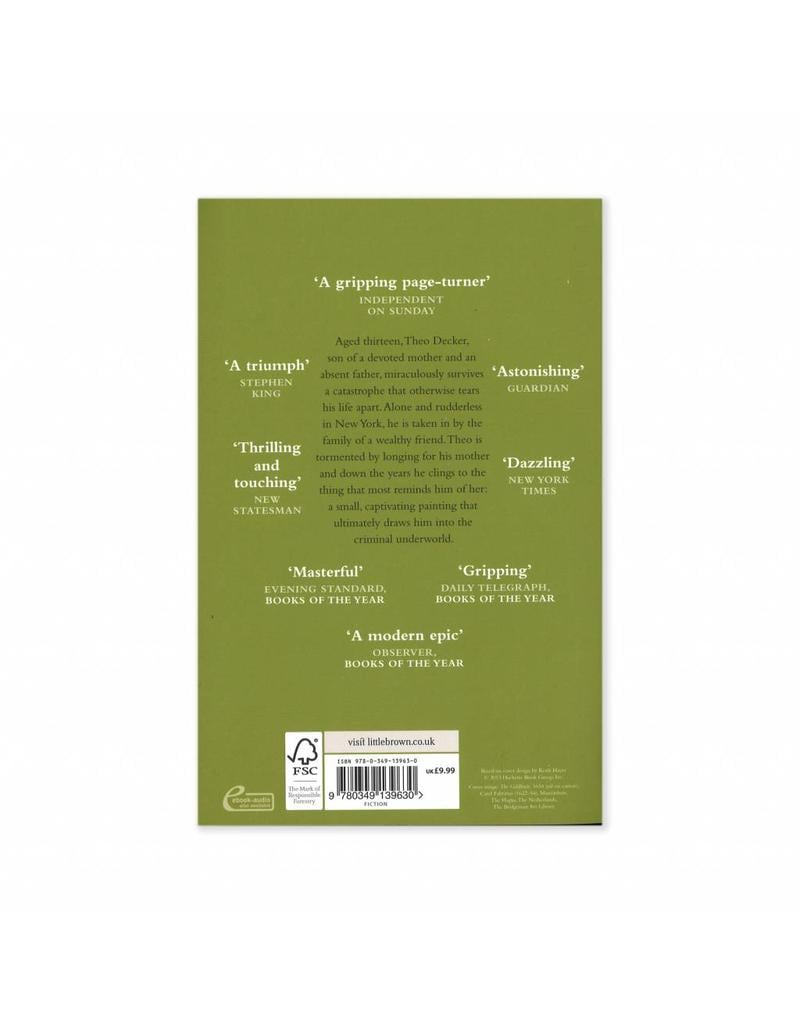 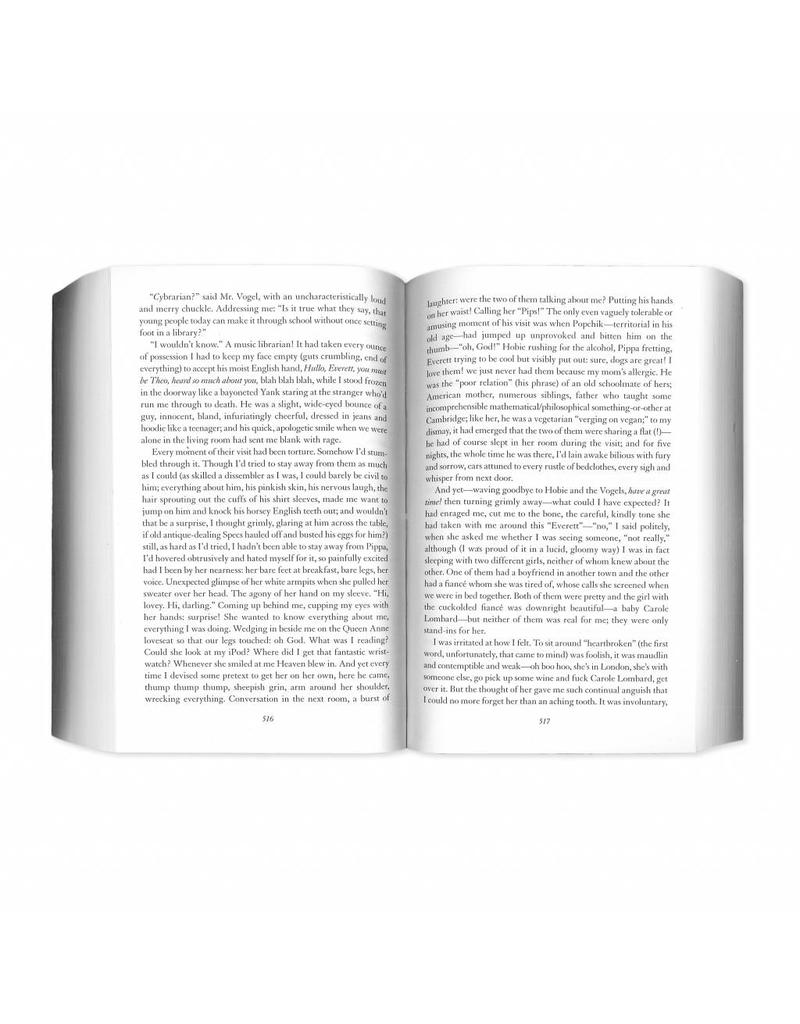 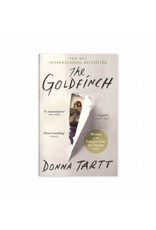 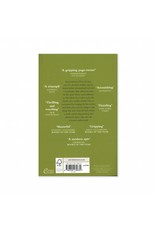 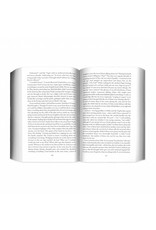 Theo Decker, a thirteen-year-old boy from New York, miraculously survives an attack in which his mother is killed. As his reckless father had disappeared a few months earlier, Theo is taken in by the family of a wealthy friend. He is bewildered by his new environment, confused by his classmates who find it difficult to deal with him and deeply saddened by the loss of his mother. He finds comfort in that one object that makes him think of her: a small, mysterious painting that eventually ends up in the underworld of art.

Donna Tartt was born in Greenwood, Mississippi. She studied classical languages and philosophy at Bennington College, Vermont. She is the author of The Secret History and The Little Friend. Her work has appeared in more than thirty languages.

Add your review
0 stars based on 0 reviews
Add to wishlist / Add to comparison / Print
By using our website, you agree to the usage of cookies to help us make this website better. Hide this message More on cookies »